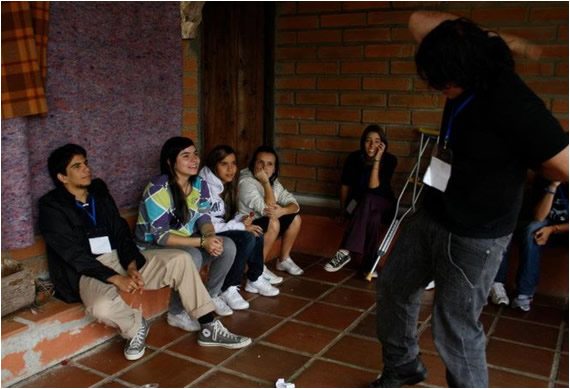 GENERAL OBJECTIVE
To give our students, and those from the guest schools, who met the standars and stablished requisits, the chance to improve their knowledge, strengthen their communicative abilities and interact in a natural and appropriate environment through a teacher-directed program in which the challenge is to achive the exclusive use of English in the different activities carried out throughout the 2-day program. In other words…live in English!

GENERALITIES
This year, the program was held on the 2nd and 3rd of November on a farm located near El Retiro. During the program, the 36 students took part of work cells composed of 4 members of the different schools, who participated in the different activities in order for them to sum up points and not to get negative ones taking into account cohesion, performance, commitment, use of chatting time and responsibility. The first two cells in getting the highest scores were certified and awarded with the total amount of money collected from the words in Spanish said during the program ($134.000). The “Post–Immersion” was held at So Happy a week later.

THE IMMERSION IN BRIEF
Early that morning, our school was more crowded than usual. New faces and backpacks were everywhere. That was the day when we would carry out our Immersion Program. The fourth version of one of our projects that continues gaining recognition in our school and among the guest ones. Once we got on the buses, I got shocked when, spontaneously, most of the kids started speaking English even though the No-Spanish rule would affect them as of the moment when we got to the farm located in El Retiro. 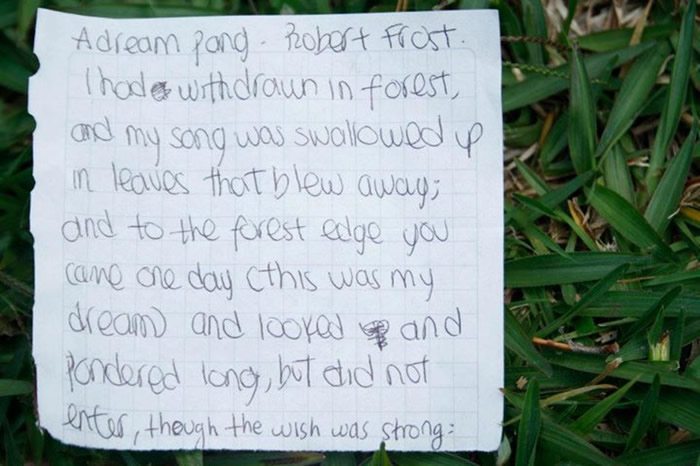 At the drop of a hat, they got off the buses and ran to find the best accommodation available. Later on, the Immersion officially started with the presentation of the program, introduction of participants and conversation about diagnostic, experiences and expectations. In general, I would say that this was a memorable experience taking into account that, for the first time, none of the 36 attendees lost all of the money or deposit, besides, they were very committed to the different activities and the cells worked cohesively.

Additionally, all of the agenda was carried out successfully in which poetry, history, painting, music, film and sports played an important role. On the other hand, we have already overcome setbacks such as the length of some activities that became longer than they were planned, as well as the preparation and overuse of food and soda. This time the kids were more responsible and became aware of the commonweal when it came to cooking, serving and cleaning up throughout the two-day experience. 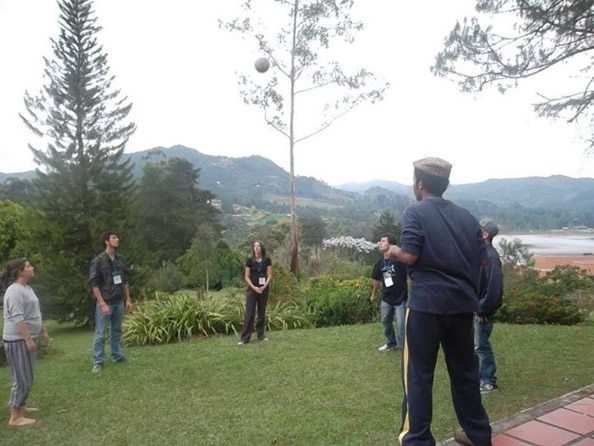 The presentations given by our level five students, related to weird celebrations around the world, history of film and Painting, left the audience dumbfounded due to the contents, research and products our students worked on throughout the third period. This time, it was proved that giving them some responsibilities for the development of the agenda contributes to the strengthening of the program and it encourages them to work harder in advance and during its course.

Our community singing gave them the opportunity to get together, enjoy and learn by singing those songs that have taken part of our routine at our school. Definitely, it was not only a chance to have a good time and learn at the same time, but also to share with other schools one of those significant activities that characterize our educational model. The colloquium on tips or strategies based on experiences to take into account when it comes to learning a second language was, undoubtedly, one of the most remarkable activities carried out, in which all of the attendees took part of it. So, I consider important to quote some of what some of our students said then, because their contributions can tell the way they understand and see their process of learning a second language. 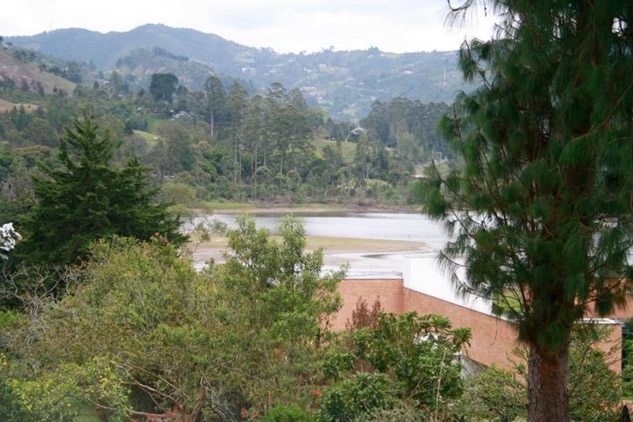 A LESSON LEARNT
Although the objective of the program was clear and the other teachers agreed on it, most of the students from the guest schools who attended the Immersion had a high English proficiency, but thanks to the colloquium, the students mentioned realized that, even though they have really enjoyed all of the Immersion programs so far, some of their classmates should take more advantage of this project because that experience would contribute to their processes in the classroom. That’s why they suggested that their schools should take those students as we do. Definitely, it was another lesson learnt.

CONCLUSIONS
Based on what we have learnt and gotten throughout these four versions, but especially this year, we can proudly say that our school has made the most of this project and has gained recognition among our brother schools because of the design and results of this program which aims at generating an interaction space in such a place and through teacher-led activities that guaranty the students a natural immersion in the English Language, using it as the only communication resource among the participants in which learning, knowledge and coexistence converge at a significant experience. 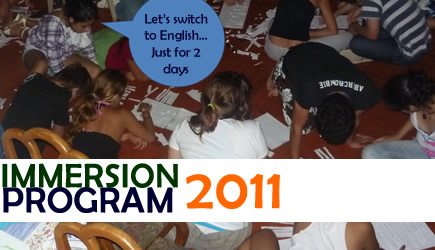